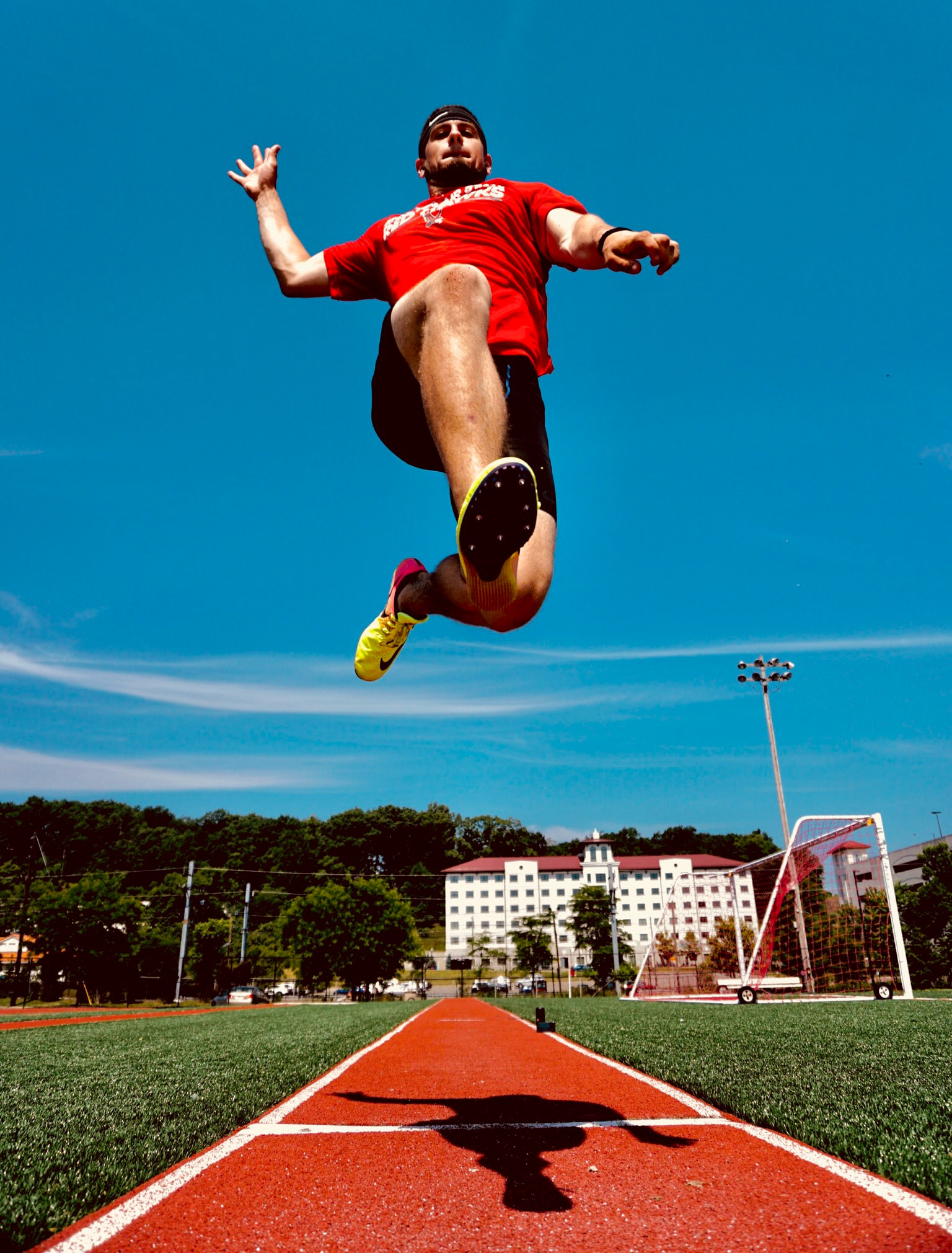 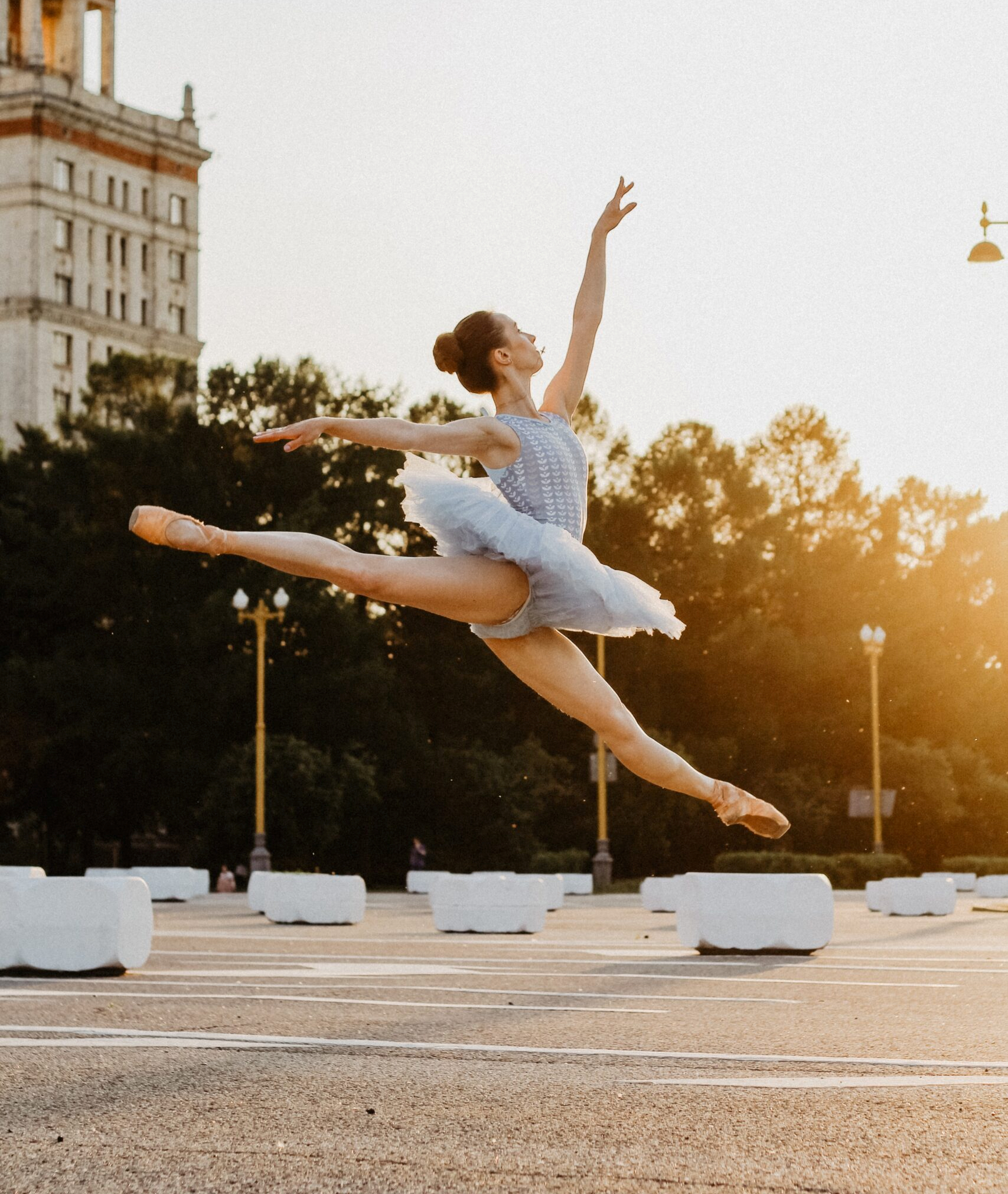 In July there was another round of X-rays and finally a bone scan.  It was discovered that, in fact the problem was a stress fracture.  With Dad, I went to see Simon Costain at his Harley Street surgery in London.  After doing some analysis, he showed how the source of the problems was a collapsed arch.  “The actual stress fracture” said Simon “won’t get better until you get the arch corrected.  And that won’t happen without some arch support”.  He made rigid orthotic supports for my arch that would be inserted into whatever shoes I wore.